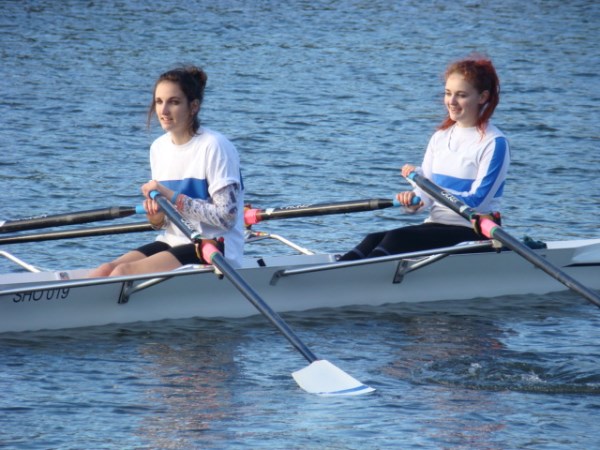 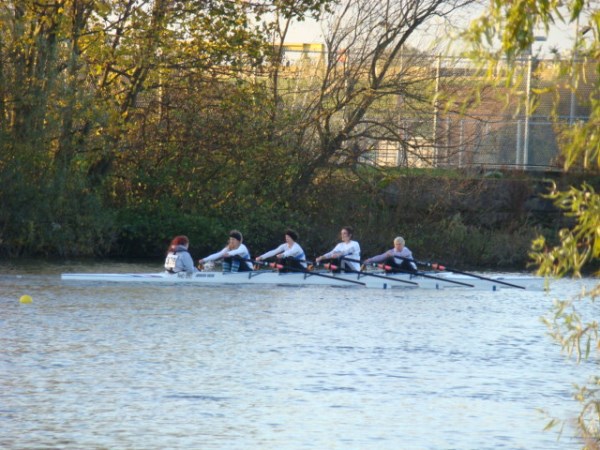 All Shoreham rowers of all ages, friends, family and supporters are invited to the 2013 End of Season Dinner & Dance, on Saturday 28th September 2013 at Sussex Yacht Club. Let’s celebrate a successful season in style! 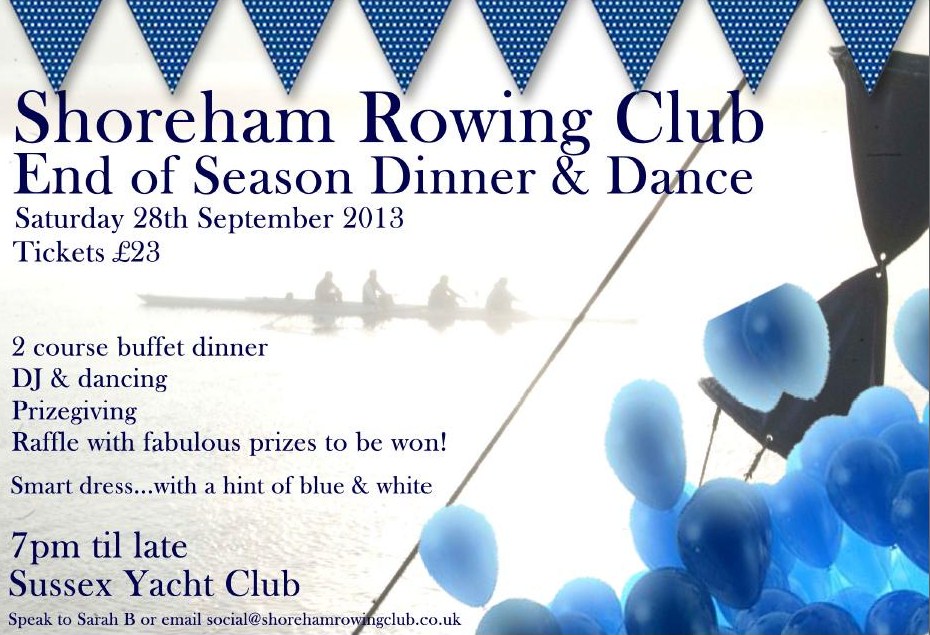 Don’t miss out – get your ticket sooner rather than later!

Cheques can be made payable to Shoreham Rowing Club or make a bank transfer to the club with your name. Please let Sarah B or Debbie know who you are buying the tickets for.

Any questions email social@shorehamrowingclub.co.uk or find Sarah B at the club.

See you all there!!

Shoreham RC are moving with the times…on Twitter. Follow @ShorehamRC for live results from this weekend’s regattas as they happen (Neal…this is mainly for you).

Thanks to everyone who entered the quiz last week…and well done to the winning team – Adam, Kim, Laura et al – who sneaked through to win with a stonking final music round. It was fantastic to see so many members, friends and family supporting the club and having a great time.

All proceeds from the quiz go to new equipment and the evening raised a fabulous £350!

See you all for the next one!