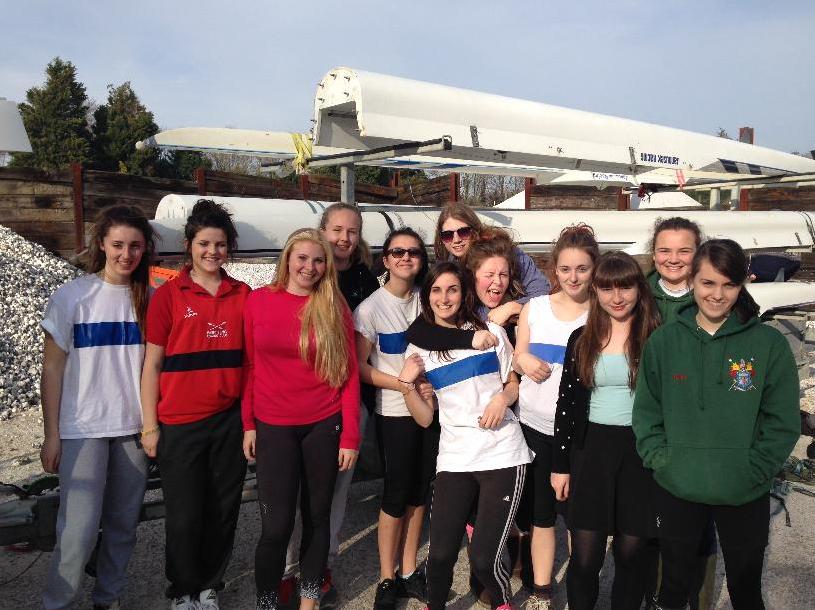 Check them out in action!

After a day of racing in a variety of combinations of boats and crews, Shoreham’s J15 and J16 girls impressed and were all selected to race as part of the South East squad. Ezra, Beth and Phoebe, along with Abbie Little from Bexhill were the fastest crew down the course and as such will be racing in the J15 girls’ coxed four in Nottingham. Great performances from the J16 girls Charlotte Rose, Amelia Balthazor and Imogen Mercer earned them a place in the J16 girls’ eight, along with two Bexhill girls and three Worthing girls.

The Junior Inter-Regional Regatta brings together crews from across the UK, each representing one of 12 different regions, which compete to take home the regional trophy. Being selected is an excellent result for Shoreham and one of which all our girls should be extremely proud. Now the hard work starts as the crews prepare for the big event. Well done to all of you.