Bexhill Rowers take on the Atlantic

Good luck to our friends from Bexhill Rowing Club, Phil McCorry & Dan Renner who are 2 days into their attempt to row across the Atlantic unaided. 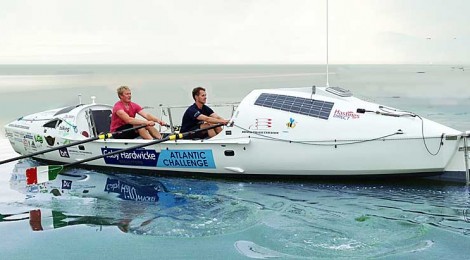 Dan (left) and Phil (right) testing out their boat, the ‘Bexhill College Endeavour’

The boys left Gran Canaria at lunchtime on Sunday 9th November and are hoping to row the 2600 nautical miles to make land in the Caribbean in less than 45 days, with the aim to beat the current World Record. Even without breaking the record the row will be a fantastic achievement for the duo.

The boys are not just trying to beat a record, their row is also fundraising for a very worthy local charity – the Talking Trust and St Mary’s Special School & College, Bexhill. The Talking Trust and St Mary’s is non-profit organisation, registered charity number 307021. It has been set up to raise the profile of communication disability in children and young people and to provide services to meet their needs.

You can track the boys’ progress live at:  http://atlanticchallenge14.org/tracking/ or http://www.oceanrowing.com/Phil_McCorry/dist_map.htm

Add your support by donating to their chosen charity:  https://mydonate.bt.com/fundraisers/atlanticchallenge14

Everyone at Shoreham RC wishes Dan & Phil a successful, enjoyable  and most importantly safe journey across the Atlantic. We’ll be following you every stroke of the way!

Read more about the row at: http://atlanticchallenge14.org/ 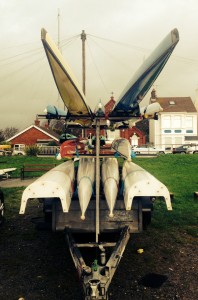 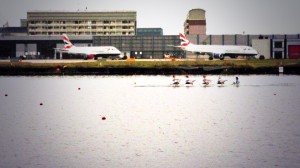 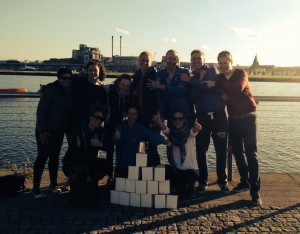